Tarot cards have an aura of mystery around them, as a way of unlocking and divining the future through supernatural means. But are they actually black magic, or magic at all? 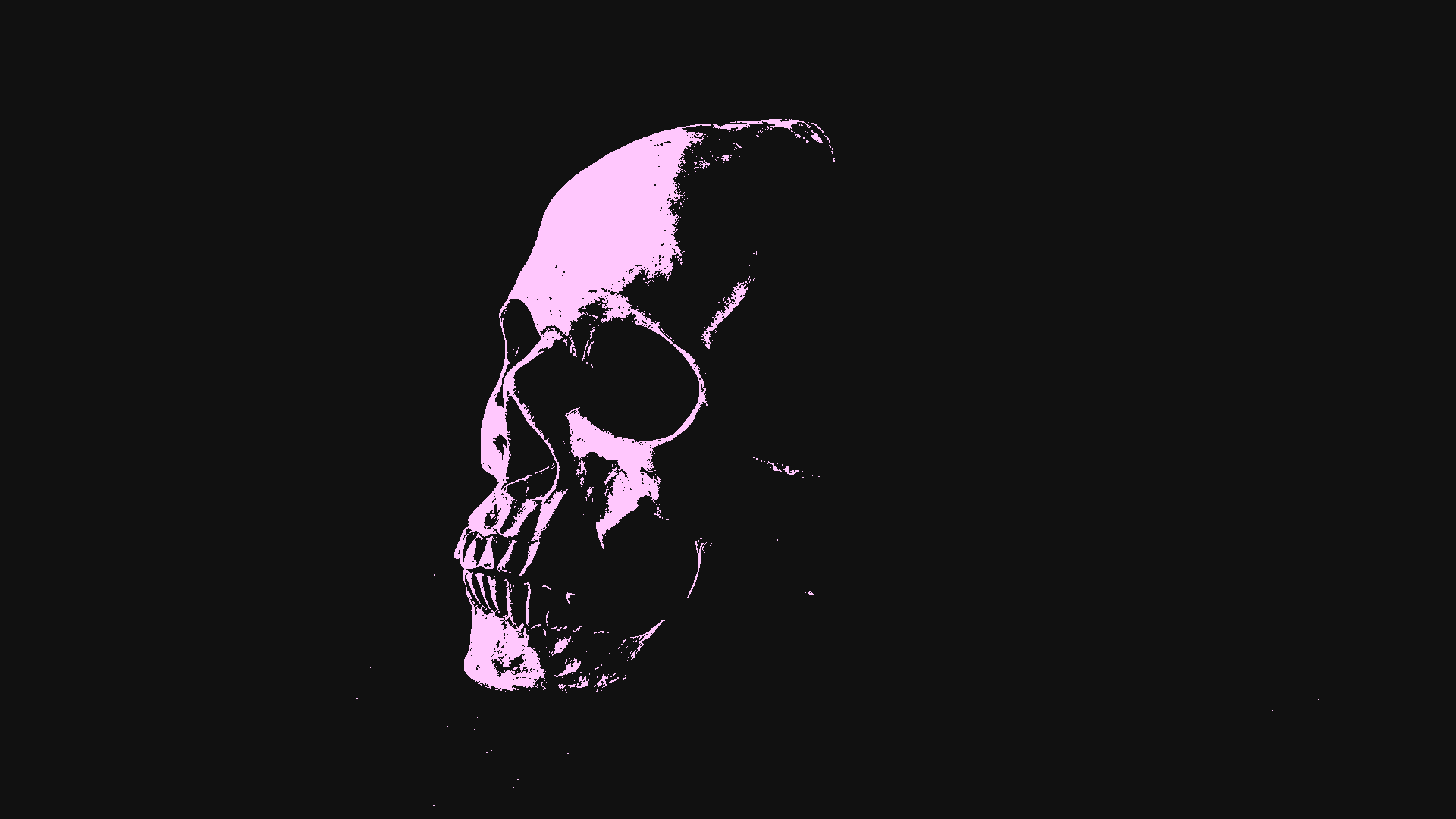 A little bit about tarot.

These cards have gone through many phases in their (admittedly not entirely transparent or linear) history. They’ve been used for gaming, but mostly they’re used for something like fortune-telling—receiving a tarot reading is usually an attempt to figure out one’s future. The idea of this being dark magic may come from the Bible. Ecclesiastes 7:14 reads…

“WHEN TIMES ARE GOOD, BE HAPPY;
BUT WHEN TIMES ARE BAD, CONSIDER THIS:
GOD HAS MADE THE ONE
AS WELL AS THE OTHER.
THEREFORE, NO ONE CAN DISCOVER
ANYTHING ABOUT THEIR FUTURE.”

Those who say tarot cards are dark magic recognize that the spiritual dimension of our world is real and insist it is not to be taken lightly. From this viewpoint, the future is something decided by outside forces and something we shouldn’t involve ourselves in. You can see how this is a somewhat old-fashioned perspective though this is not to say it’s wrong.

On the other side, there are people who do use tarot for magic, whether personal, interpersonal, innocent, or malevolent. Tarot definitely can be magic, there’s no denying that. There are also people who read tarot without any intent for spiritual connection at all. They use it as a sounding board for their decision-making.

What happens during a tarot reading.

Usually a reading will start the querent (person asking the question) shuffling, cutting, washing, or just firmly hitting a deck of cards while thinking about the question they want to answer.

The tarot reader will then deal out cards in a pattern or layout (known as a spread) face-down. After the cards are turned over, the reader or psychic will find answers for the querent based on the card’s meanings and positions in the spread.

If you are not interested in tarot for magic, that may be where you stop. If you are interested in the magic of tarot, there’s so much more you can do. Simply creating a routine of talking to or cleaning your cards before reading with them can be magic. You can also consider the cards divine guidance. Tarot as magic is just another tool you can use to create a purposeful life.